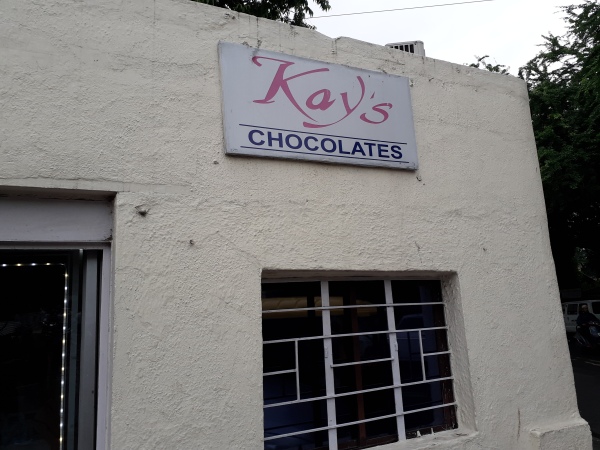 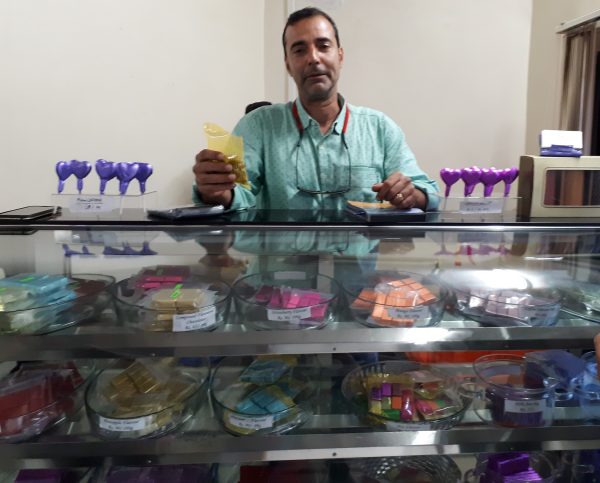 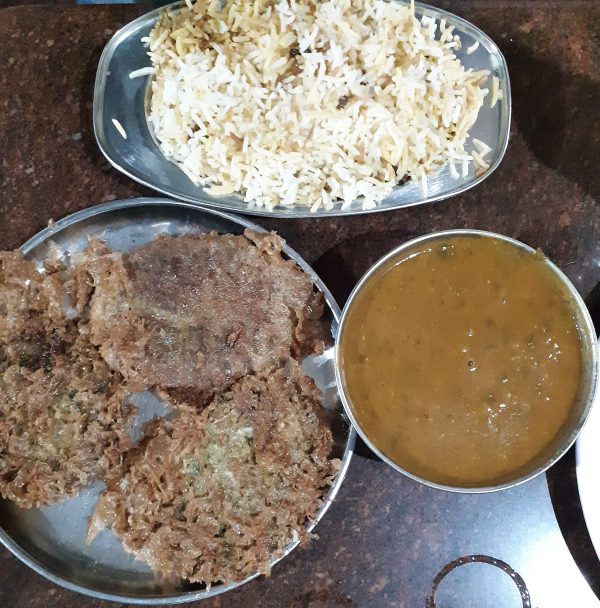 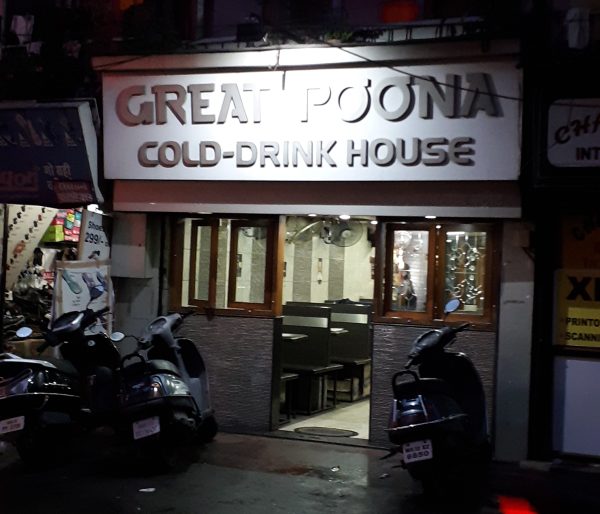 I have come to realisation that going solo is better. No one asks your advice and then blames you for giving that advice. No one tells you what to do or not. And you too have nothing to say so no one gets annoyed at you. You are not preached 'learn to be silent' or to 'adjust' because you are solo.
Visited #bhigwanbirdsanctaury for second time in December 2021to see flamingos. We did see flamingos and were also treated with so many other birds.
My home instagrammable too..😀 #firstpic2022 #home
Another #solo #travelee #birds #birding #birdphotography #birdsanctuary #birdsonearth #birdsofinstagram #bhigwanbirdsanctaury #birdshots #birdstagram #birdcaptures #naturalhabitat #nature #naturephotography
A bunch of Indian Gazelles or Chinkara at Mayureshwar wildlife sanctuary. The expansive grassland on hill top seems devoid of larger animals. There are no watering he's made by forest officials either. Obviously the wildlife is difficult to see with only scant vegetation and no water. Thankfully we still spotted a bunch of these Gazelles.
Enjoy your own company... It's only your own self who smiles back at you when you look in its eyes.
#solotravel
When two hearts speak one language, everyone else does not matter...
#solotravel
Go SOLO...