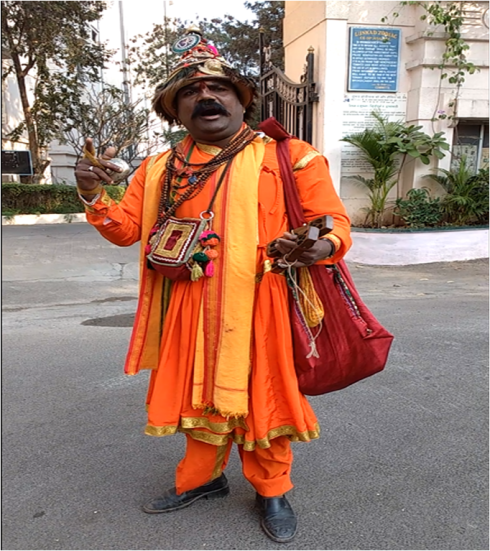 A little distraction from sightseeing.. letting the child in me go carefree in Europe
#spaintrip #streetartist #spaintourism
A #unescoworldheritagesite #cuenca is an adorable quaint little town in Spain. And guess what it has connections with Asterix and Obelix comic series 'Asterix in Corsica'. One of the ancient residence is converted to museum displaying excavations pointing to Romans and cut outs of Asterix and Obelix too find a place.
#madheghat waterfall is quiet hidden from plain sight. One needs to wade through watery rocky pathway to reach a narrow small clearing to see the whole waterfall cascading down from flat top of hill.
60 kilometres fro Pune is Madheghat Waterfall. To view it one has to walk down the plateau wading through a rocky pathway with water running across it. ... And the effort is worth it.
At a bar cafe in #Madrid the bartender very much knew I was filming him from a distance but he acted as if he was unaware and yet put up a fantastic show of making a cocktail 🍹 #spaintrip
A street performance by male Flamenco dancer shows the energy of the dance. Does it remind you of #kathakdance too?
Here I am at the Gothic Quarters in Barcelona, Spain. More about Gothic Quarters in another post.
#ranthamboretigerreserve #ranthamborenationalpark #ranthamborewildlife #wildlifeofrajasthan #wildlifesanctuary #nationalpark #wildboar #indianslothbear #neelgai #langoor
Har Ghar Tiranga... Congratulations on 75 years of Independence