A colossal mound of salt, shimmering as if lit by moonlight, rises up against the sky, piercing the darkness of the night in defiance proclaiming the relevance of the epic Satyagrah March.

Dandi Kutir or Mahatma Mandir at Gandhinagar, Gujarat is a tribute to the man who preached and practiced non-violence and forced British to acknowledge India as a free independent sovereign nation. 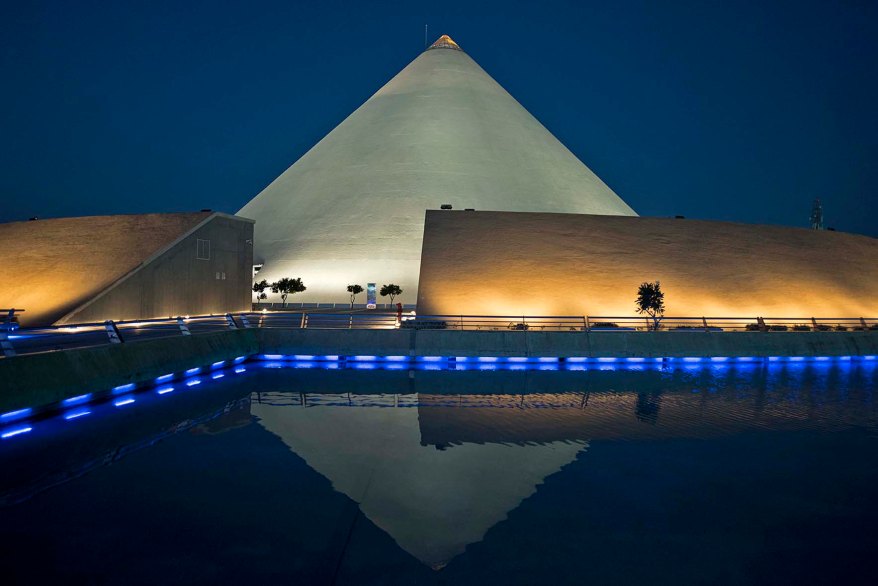 The British in their power drunken state levied heavy taxes on salt and deemed the age-old method of sea-salt reclamation by locals as illegal. The basic ingredient of food became out of reach for common man.

It was in protest towards such illogical taxes that 89 years ago on 12th March 1930 Mahatma Gandhi set out from Sabarmati Ashram with a handful of people to make salt from sea water on shores of coastal village Dandi. The twenty-four day non-violent march that culminated on shores of Dandi on 6th April began as a small group of 78 and swelled into a wave as thousands joined in along the 240 miles of route till Dandi. 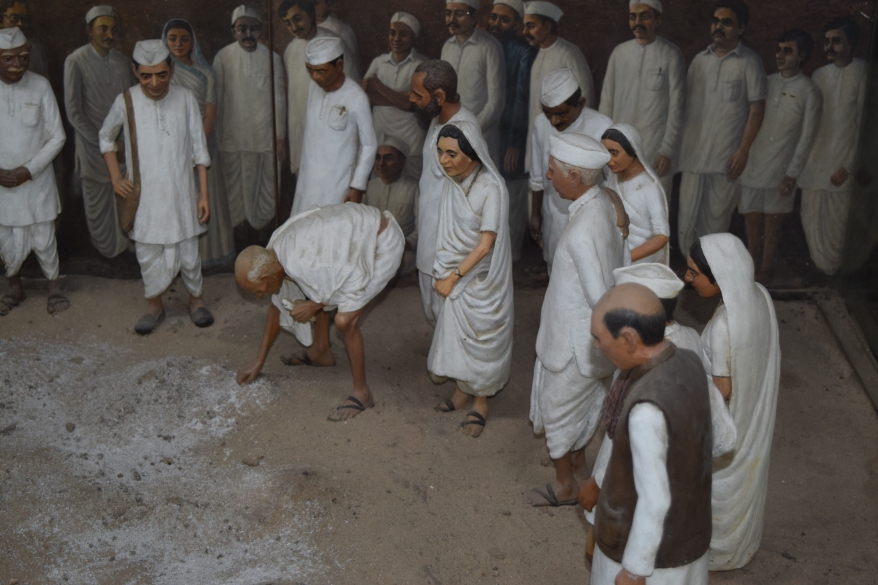 What Gandhi called ‘Satyagrah Yatra‘ or the Salt March, the British termed as ‘Civil Disobedience‘. Gandhi’s act of breaking the salt laws to make salt in Dandi encouraged millions of people across the nation to join in the fight for independence and stand up against the atrocious laws imposed by British. The civil disobedience movement put the Indian struggle for freedom on world stage bolstering the efforts and wish for Purna Swarajya, a complete self-governed country.

The Salt March and principles of Satyagrah had immense influence over Martin Luther King and his fight for civil rights of African-Americans.

And with an aim to honor Mohandas Karamchand Gandhi and his tireless contributions towards the freedom of the country, Gujarat government built a museum-monument that would be a fitting tribute to the extraordinary life of Mahatma and the legendary Dandi March at Gandhinagar aptly named Mahatma Mandir or Dandi Kutir.

The sea salt at Rann of Kutch, Gujarat is produced by evaporating sea water from the salt pans. The salt is then collected in mounds over the dry sand.

The architects from CEPT, Ahmedabad conceptualized the stark white humongous cone-shaped structure of the monument emulating these salt mounds on salt pans dedicated to Salt March, the very important event in Gandhi’s fight for freedom. Befitting the grand stature of Gandhi, the structure rises to a stupendous height and has become one of the most important landmarks of the planned city of Gandhinagar.

The permanent museum is the largest of its kind in world dedicated to life and teachings of only one man. 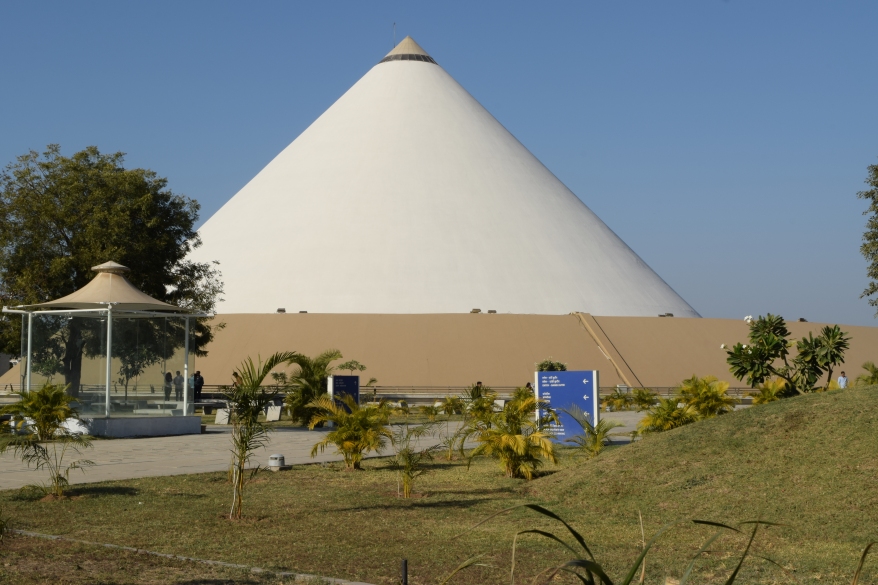 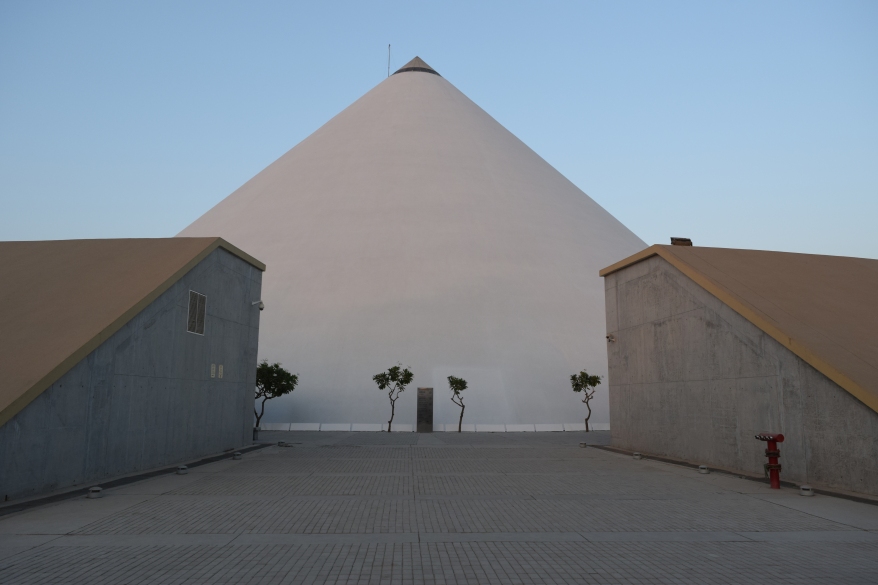 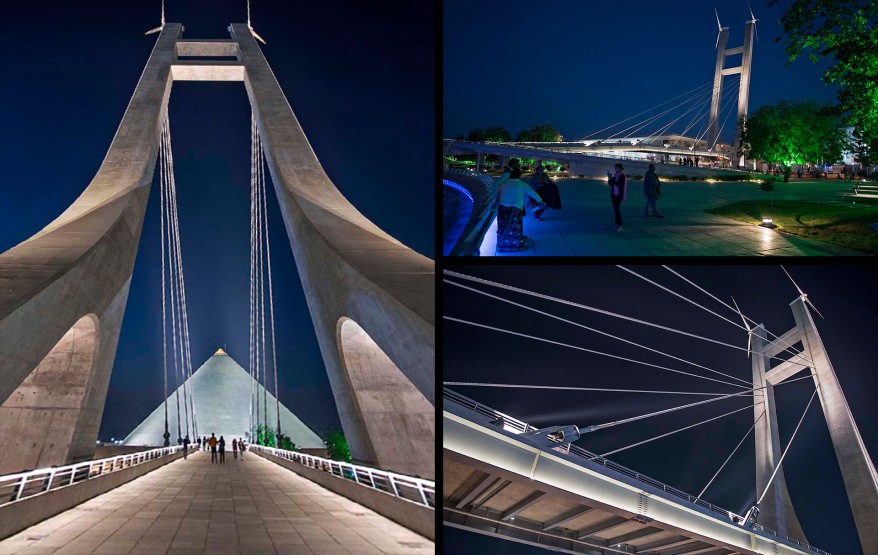 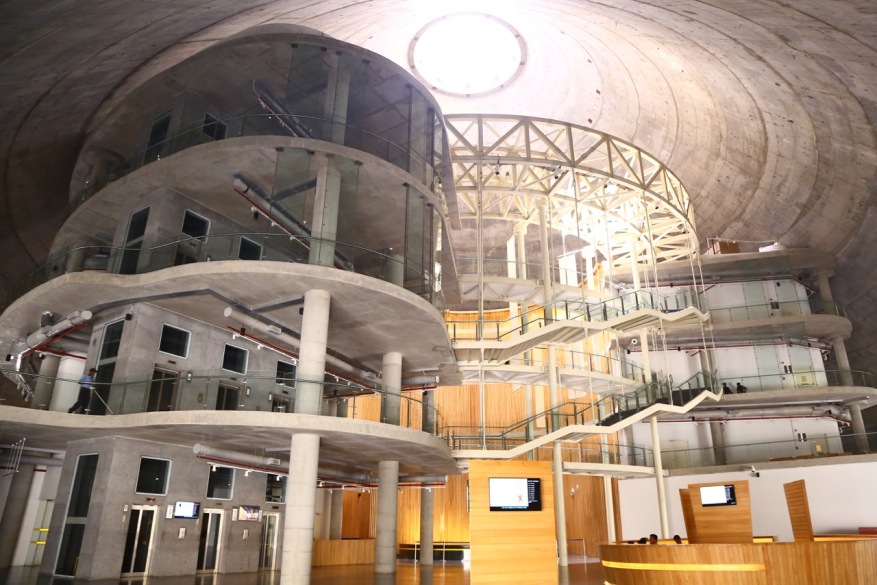 The cone foyer with ramps and stairs leading to galleries 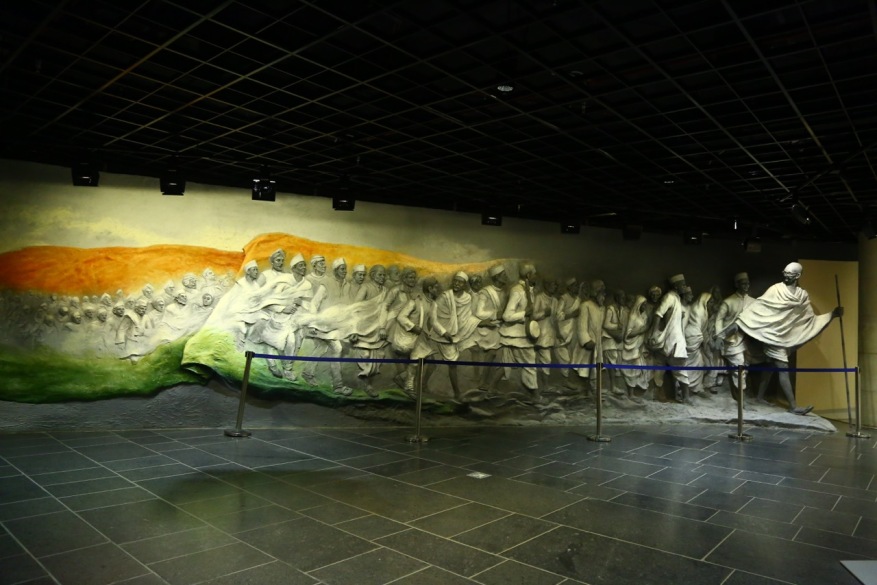 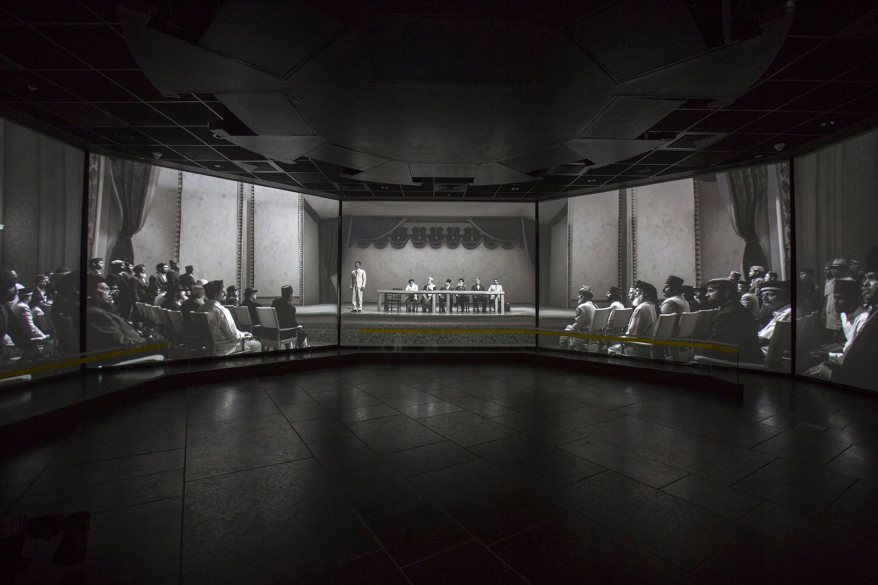 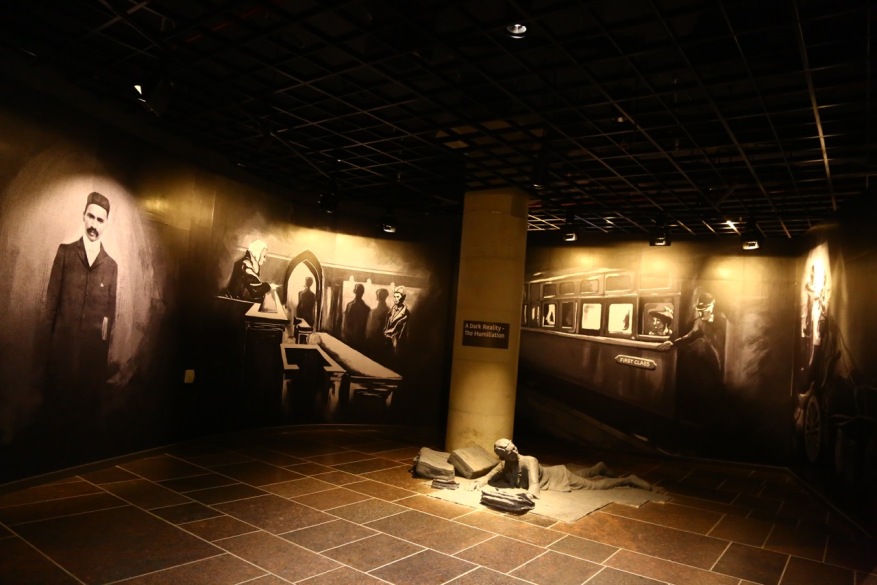 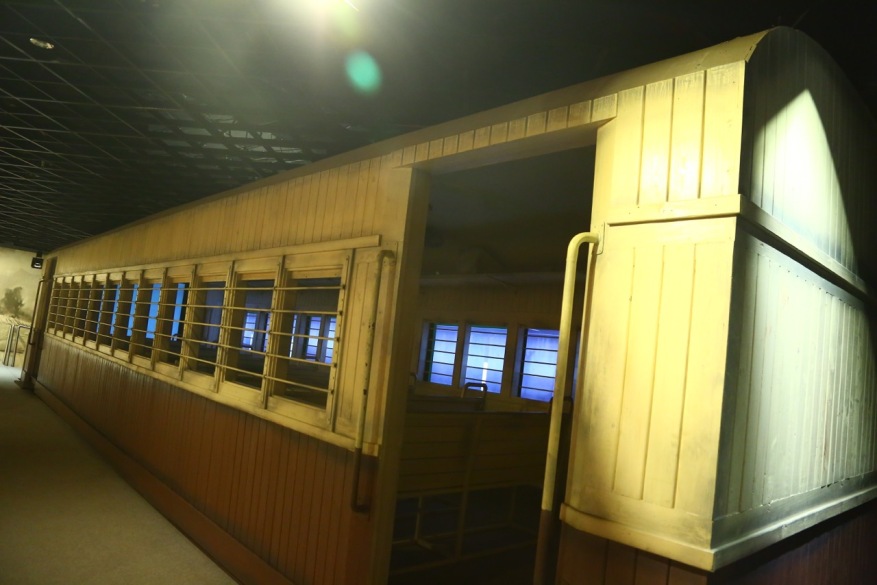 Gandhi traveled with masses. The coach of train showcases episodes of freedom struggle via audio-visual aids. 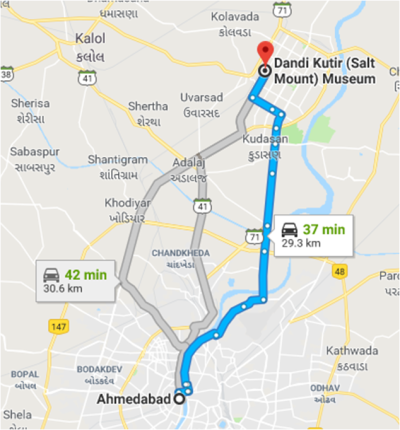 Ahmedabad has many options of budget and luxury hotels.

Other Attractions In Gandhinagar 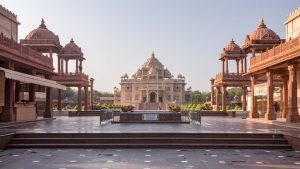 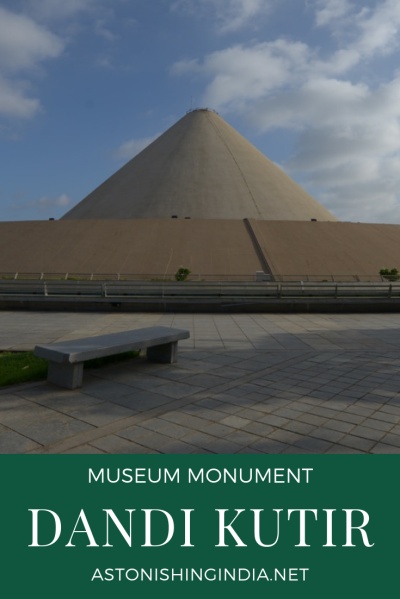 Har Ghar Tiranga... Congratulations on 75 years of Independence
Roaaaaarrr!!
#noediting #westernghats #monsoonseason #maharashtra #landscapephotography #rainyseason☔️ #backyardtourism #maharashtratourism
Meet Chandrakala Verma from Alanpur village, Sawai Madhopur, Rajasthan.
Is that leopard?
In conversation... Discussion ranges from climate change to impact of too much interference of two-legged-animal in noisy motor driven machines in their habitat.
Hundreds of Ghariyal try to survive after hatching at the river bank of Chambal and the fittest survive...that is the law of nature.
ROAR...YAWN...ROAR
At #Sariska be ready to spot monitor lizards, crocodiles, birds, leopards and tiger!